In 2002 Great Rivers Greenway, www.greatriversgreenway.org, initiated a planning process to engage the citizens from three counties to envision and develop a Master Plan for a regional system of connected greenways, parks and trails. Vern Remiger was the Project Leader for the consultant team working with GRG to develop the plan. Building The River Ring: A Citizen-Driven Regional Plan is the working document developed by that team. Upon completion of the Master Plan, Vern played a key role in establishing a relationship between GRG and a local developer which allowed for the design and development of one of the District’s Flagship, Public/Private projects, Dardenne Greenway at BaratHaven Park. Work with GRG continues with DGRE Studio currently working on Grant’s Trail along the Gravois Greenway, River Des Peres Greenway and Centennial Greenway. 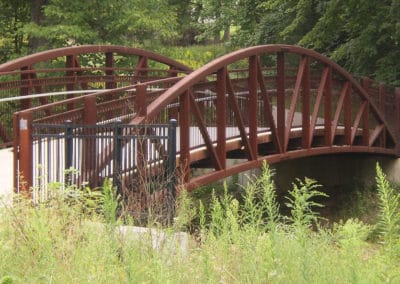 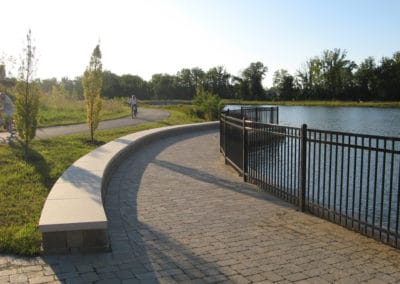 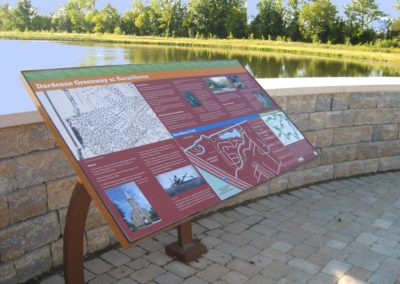 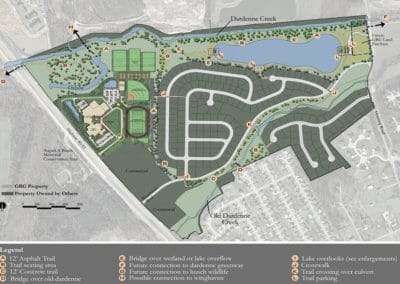