Crip Camp: A Disability Revolution is a Netflix documentary about a group of teen campers who were inspired to join the fight for disability civil rights. Camp Jened was a summer camp for people with disabilities in the state of New York that became a springboard for the disability rights movement and independent living movement in the United States.

More on the 504 Sit Ins
The regulations for Section 504 of the Rehabilitation Act of 1973 were written but not implemented. In 1977, the disability rights community was tired of waiting, and demanded that President Carter sign the regulations. Instead, a task force was appointed to review them. Afraid that the review would weaken the protections of the Act, the American Coalition of Citizens with Disabilities insisted they be enacted as written by 5 April 1977, or the coalition would take action. When the date arrived and the regulations remained unsigned, people across the country protested by sitting-in at federal offices of Health, Education, and Welfare (the agency responsible for the review). In San Francisco, the sit-in at the Federal Building lasted until April 28, when the regulations were finally signed, unchanged. This was, according to organizer Kitty Cone, the first time that “disability really was looked at as an issue of civil rights rather than an issue of charity and rehabilitation at best, pity at worst.”
The sit in that took place in the San Francisco office of Health, Education & Welfare building became the longest demonstration in a federal building in the history of the US (28 days) with 150 people sitting in including several individuals who had attended Camp Jened.

1990 Capitol Crawl in Washington D.C.
The Capitol Crawl in Washington, D.C., occurred in 1990 as members of ADAPT pushed out of their wheelchairs and struggled up the steps of the United States Capitol. With this dramatic action they demonstrated the inaccessibility of one of the defining monuments of American equality and justice. With no access ramps, this public building was essentially closed to them, as were many other buildings.

The ADA was Signed on July 26th 1990
The Americans with Disabilities Act (ADA) was signed into law on July 26, 1990, by President George H.W. Bush. The ADA is one of America’s most comprehensive pieces of civil rights legislation that prohibits discrimination and guarantees that people with disabilities have the same opportunities as everyone else to participate in the mainstream of American life — to enjoy employment opportunities, to purchase goods and services, and to participate in State and local government programs and services. Modeled after the Civil Rights Act of 1964, which prohibits discrimination on the basis of race, color, religion, sex, or national origin – and Section 504 of the Rehabilitation Act of 1973
To be protected by the ADA, one must have a disability, which is defined by the ADA as a physical or mental impairment that substantially limits one or more major life activities, a person who has a history or record of such an impairment, or a person who is perceived by others as having such an impairment. The ADA does not specifically name all of the impairments that are covered.
ADA Amendments Act signed in 2008. Congress stated in its introduction to the ADAAA that those decisions in the ADA limited the rights of persons with disabilities so the ADAAA reversed those decisions by broadening the law. Specifically, the ADAAA changed the definition of the term “disability” by clarifying and broadening it – which, in turn, increased the number and types of persons protected under the ADA and other federal nondiscrimination laws

The Fight for Rights in STL
Max Starkloff, Colleen Kelly Starkloff, and Jim Tuscher are all leaders of the Disability Rights Movement in St. Louis, and here they take the opportunity to celebrate the successes that have been achieved by their activism in the Spirit of the ADA Torch Relay. Colleen is the Co-Founder of St. Louis’s own Starkloff Disability Institute which is working today to protect the rights of people with disabilities. 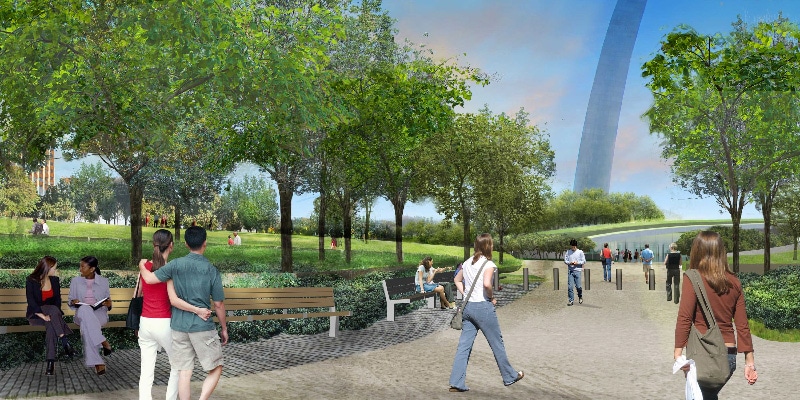 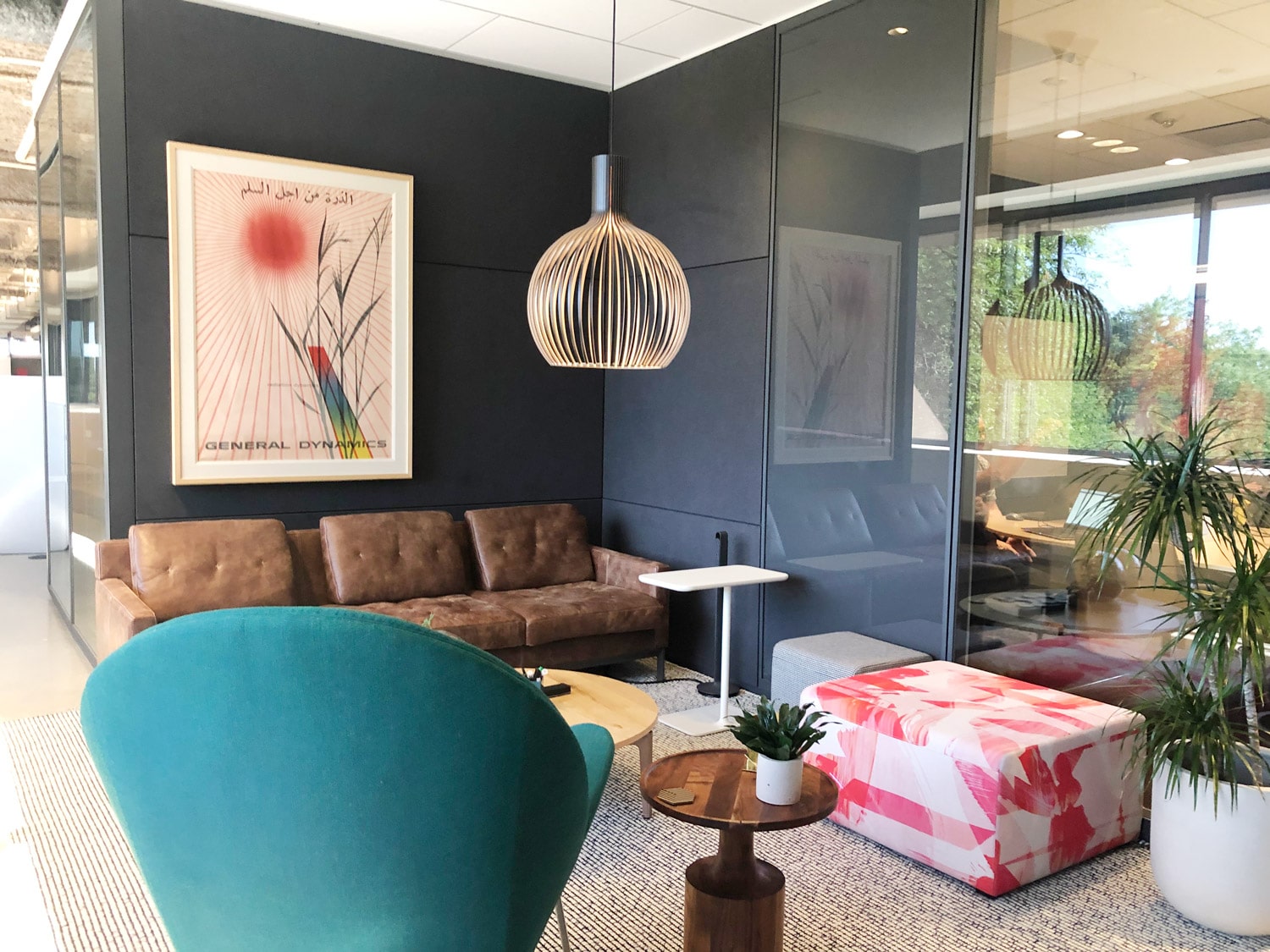 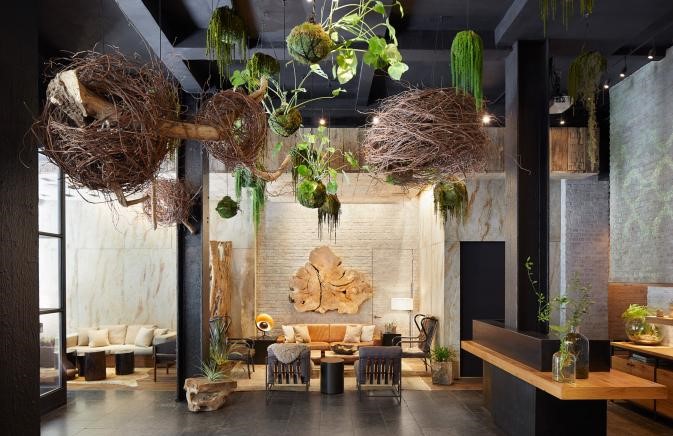 Rated E for Everyone

Written By: Lindsey Buening | November 2018 As a designer, I spend a lot of time thinking about my audience before a presentation or considering an end user’s experience in a space that is not yet built.  Using my imagination to think about how other people... 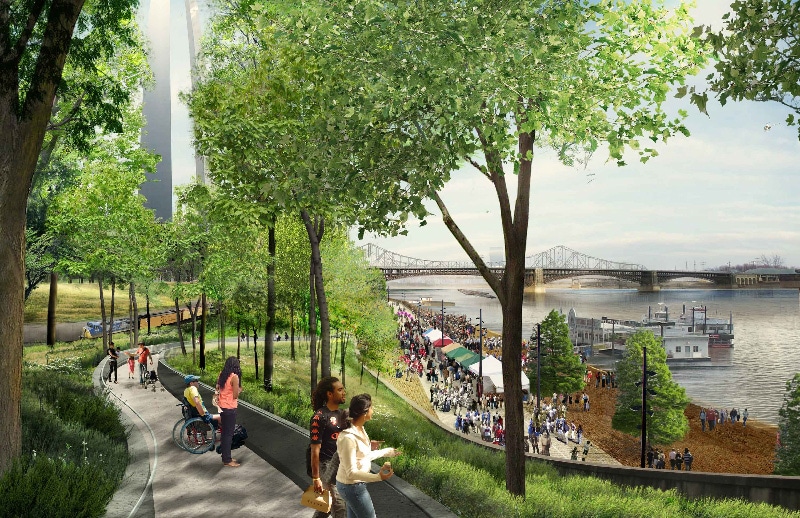 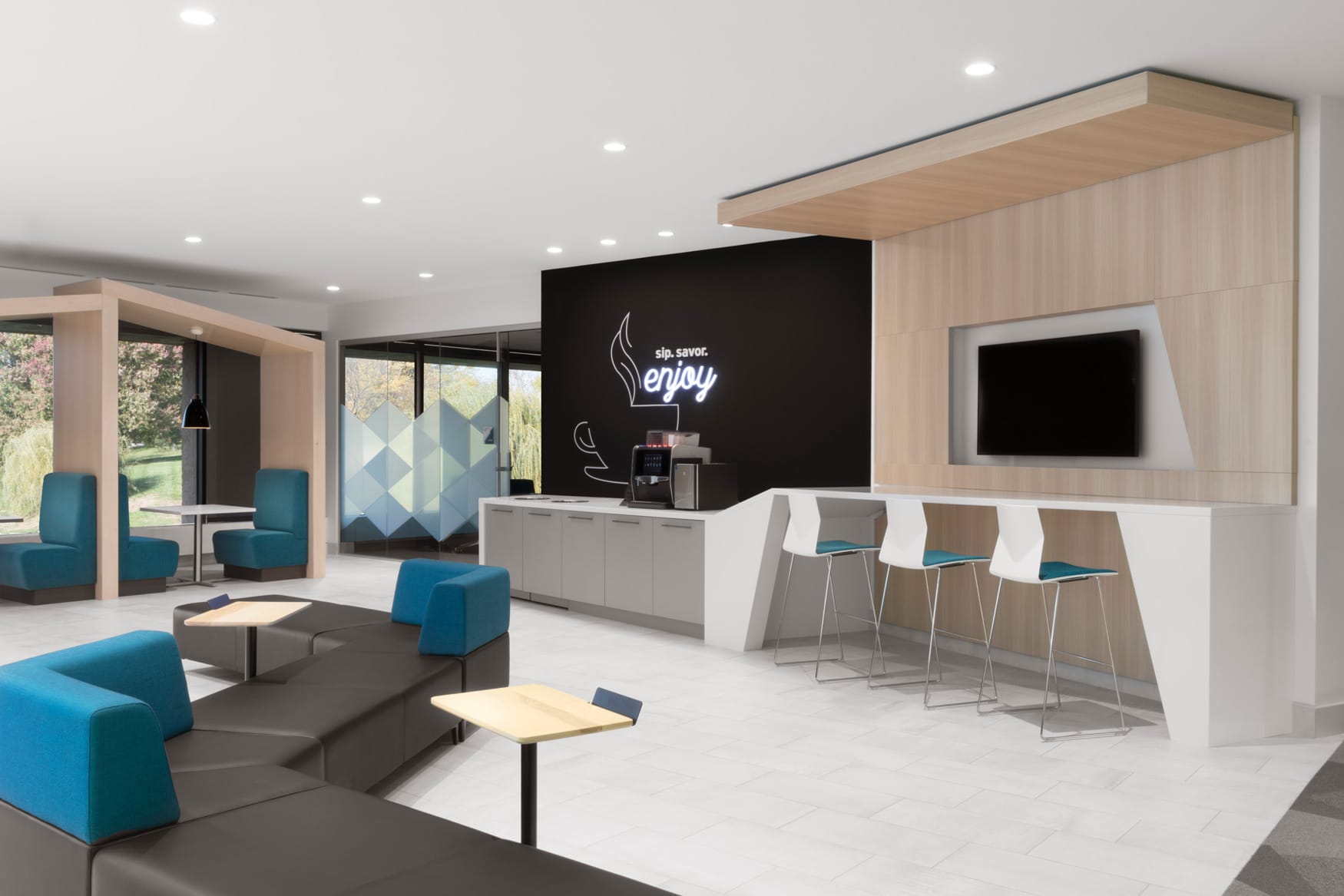 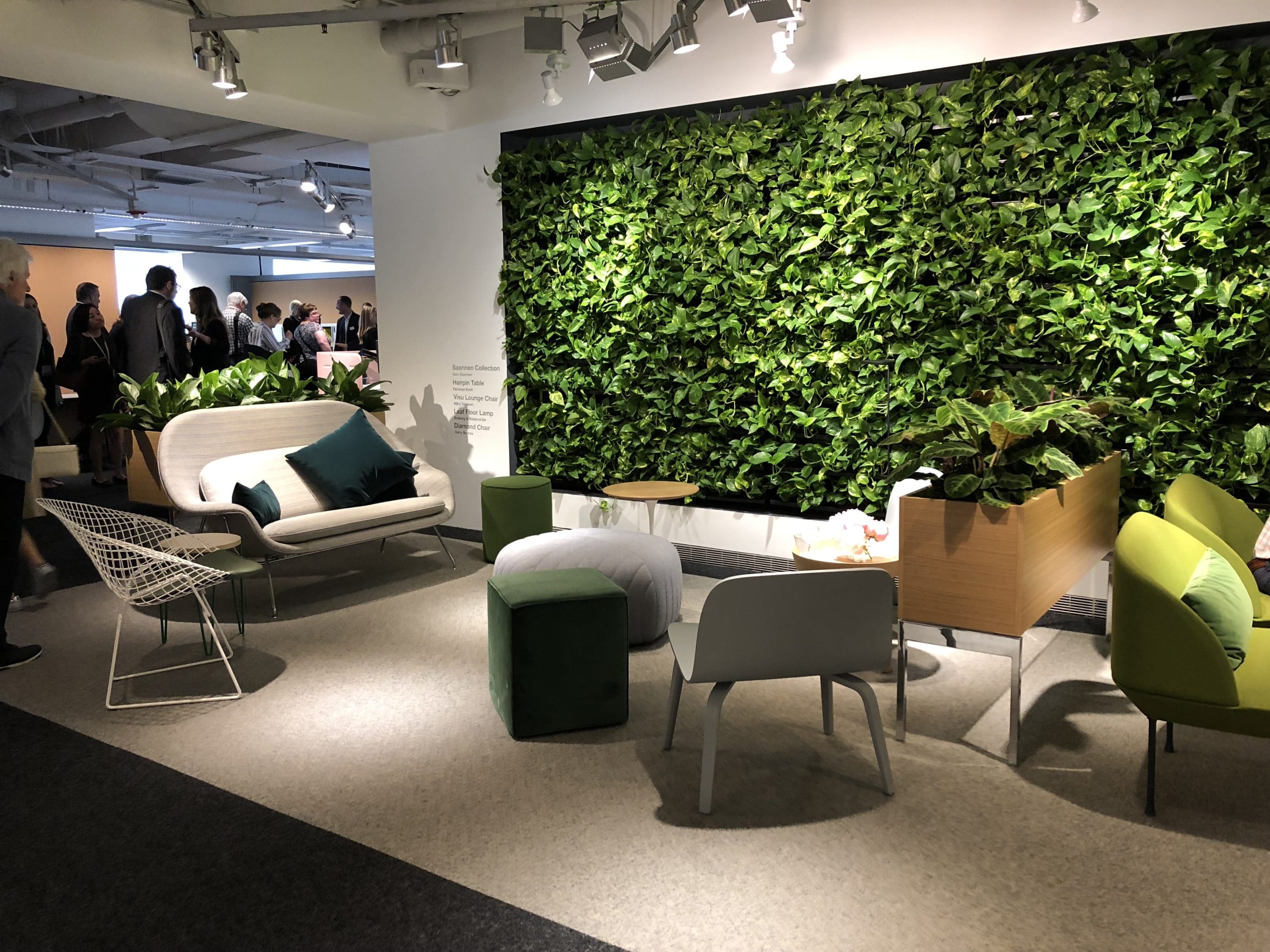 Written By: Mary Petschel | November 30, 2017Sometimes getting lost is the best way of discovering the coolest places. While wandering the cobble streets of Venice, my friends and I stumbled upon the Scuola Grande di Santa Maria della Misericordia (which I had no...

Written By: Matt Drewes | October 30, 2017In the past a building’s enclosure were far less complicated. The building’s architecture often reflected how the building works. In other words, the architecture reflected what area in the world it was located; factors... 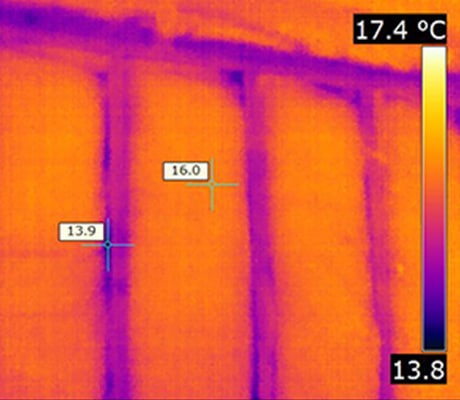